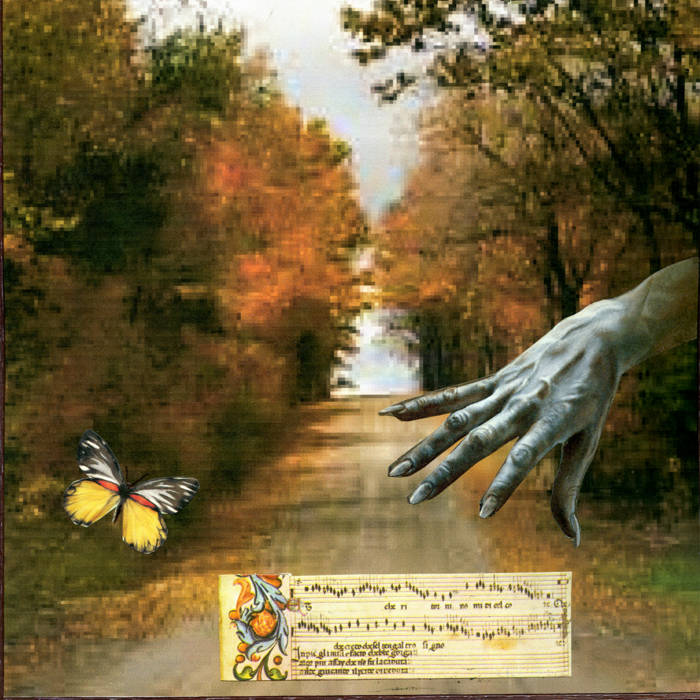 Weird Scenes is a semi-retired " artsy " tribute to Jim Morrison and The Doors that performed on The Canadian Scene for 10 yrs. ( 1996- 2006 ),....gradually evolving into a studio project with an all original novelty catalog.

Bandcamp Daily  your guide to the world of Bandcamp

Featuring Gary Bartz, 5 years of Rhythm Section Intl and an LP of the week by Nicolas Jaar